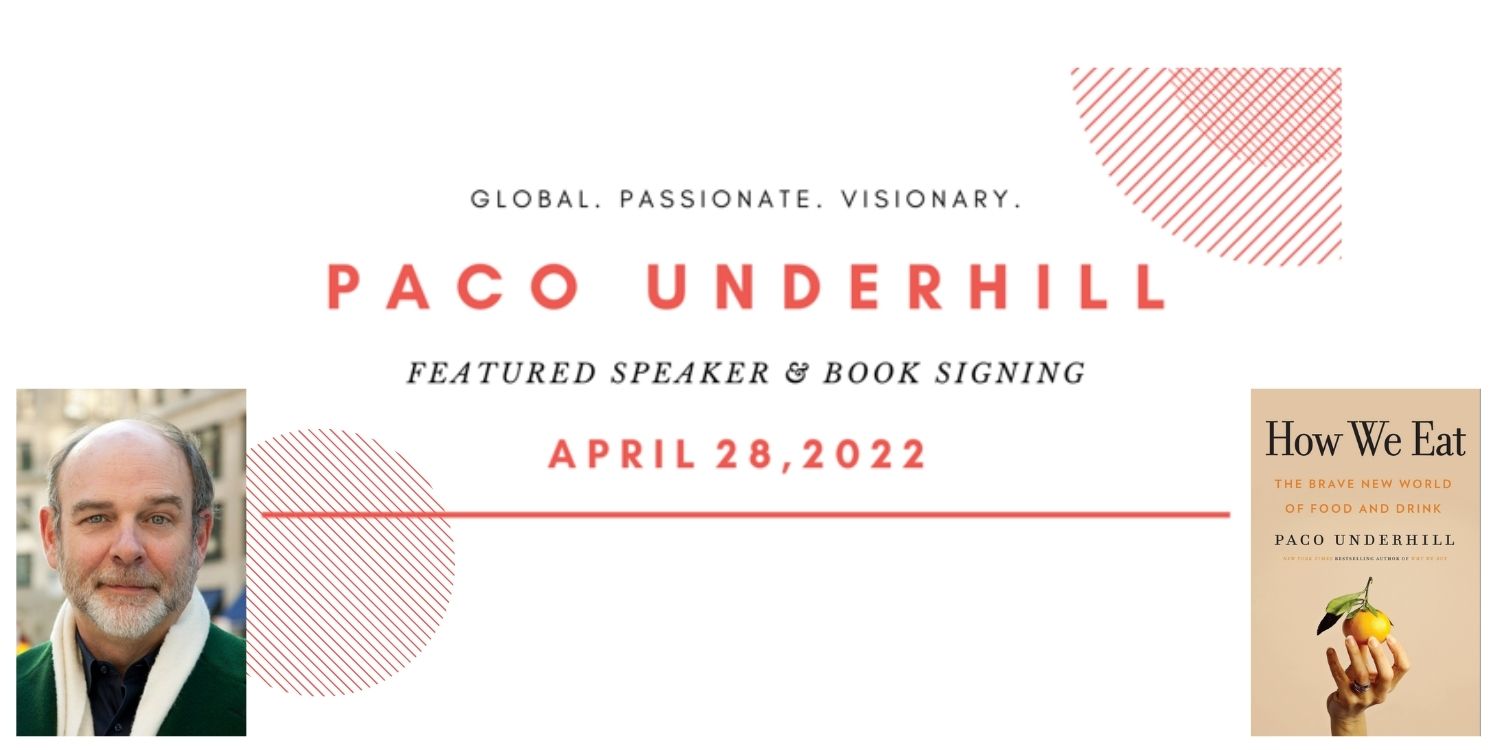 The Council for Retail and Sales (CRS) will host Paco Underhill, renowned author, highly sought after speaker, and founder of the market research and consulting company, Envirosell.  The event is open to the public and will be held at DeSales University on April 28, 2022.  Networking and a book signing will begin at 6pm, with the presentation starting at 7pm. At the event, Paco will share his global perspective on consumer trends and discuss his new book, How We Eat – The Brave New World of Food and Beverages.

Paco Underhill is a Simon & Schuster author of multiple global bestselling books – including Why We Buy:  The Science of Shopping, published in 28 languages and used in design schools and MBA programs.  Underhill is the founder and former CEO of Envirosell, Inc., a NYC-based behavioral research and consulting firm with global offices.  With an impressive client list, the company operates in 47 countries and has been profiled in The New Yorker Magazine, Smithsonian Magazine, and others.  Underhill is also a columnist for Design: Retail, The Robin Report (Goldman Sachs – Intel Newsletter) and writes articles and op- eds for major magazines and newspapers, including a recent op-ed in Toronto’s Globe and Mail.

Having been a keynote speaker in 50 countries, Paco’s talks have ranged from the Future of Communications, Emerging Market Mall Innovations, The Future of Caring, The Re-Invention of Clean,   Dealing with a PostPan World, The Science of Shopping and more.

He grew up in South East Asia and Eastern Europe, before returning to the U.S. for high school.  He attended Columbia University and Ehwa University, in Seoul, Korea before getting his undergraduate degree from Vassar College.  As an adjunct instructor in the Doctorial program in Environmental Psychology at City University, Paco developed a way of using a motion picture camera to measure how people move – the roots of his research and consulting practice.  He has spent the past 40 years as an inventor of tools to understand human behavior and predict the future.

The April 28 event will be held in the auditorium at Gambet Hall and doors will open to ticketed guests at 6pm for a book signing, meet and greet, and networking. The formal presentation will begin at 7pm. Tickets are available at Eventbrite and must be purchased in advance.  The $95 registration fee includes a copy of How We Eat - The Brave New World of Food and Beverages.

Thanks to our partners! 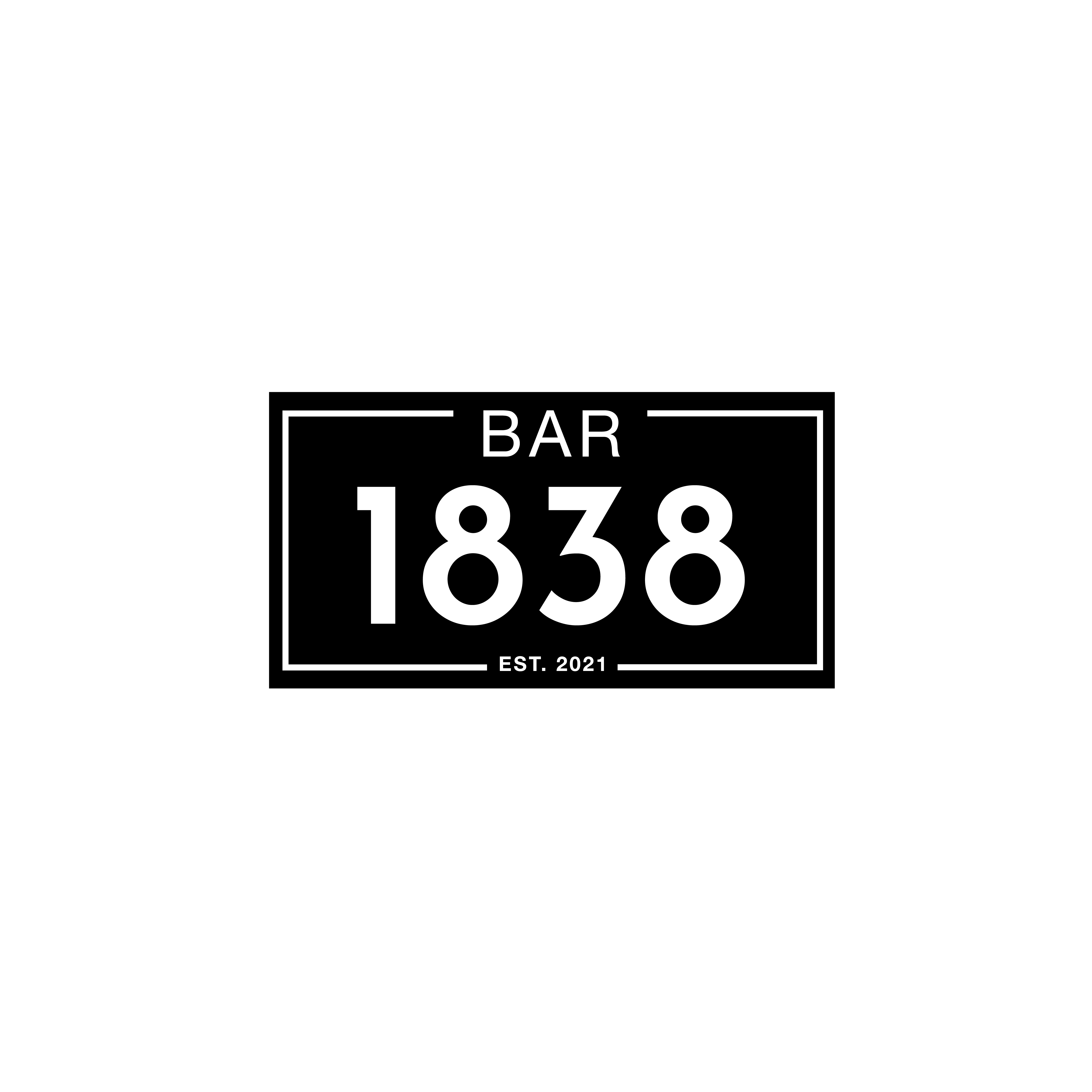 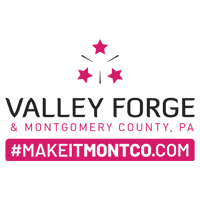